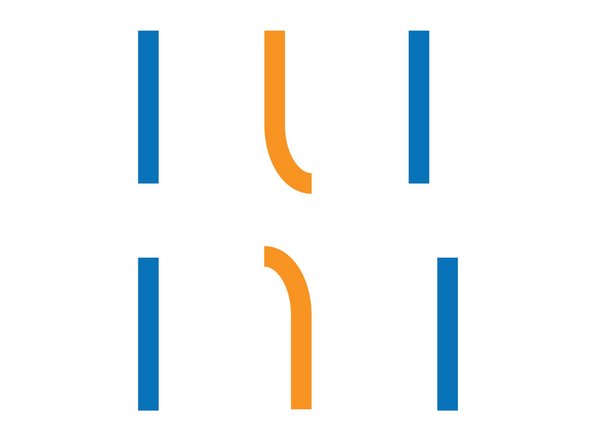 There's a gap in the track! We need to make our robot even more intelligent so it won't get stuck, and can find the track again on its own.

Cancel: I did not complete this guide.

Choose a size and copy the code below to embed this guide as a small widget on your site / forum.