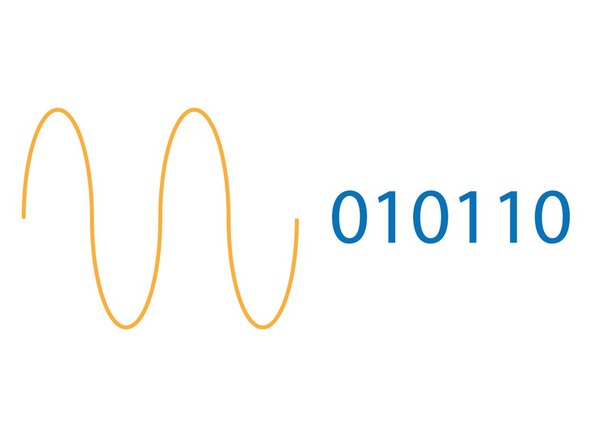 Learn about analogue inputs to make an even more sophisticated line following robot, that will smoothly follow any path.

Cancel: I did not complete this guide.

Choose a size and copy the code below to embed this guide as a small widget on your site / forum.